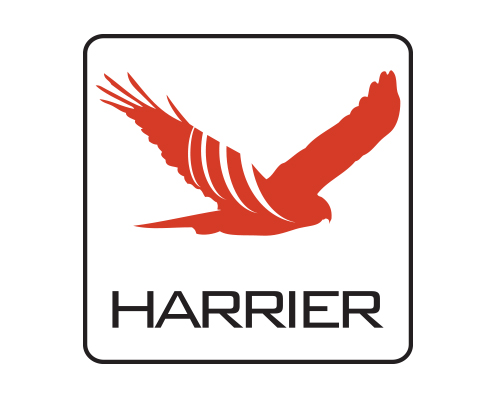 While other counter unmanned aerial vehicle measures are being developed at the Maneuver Fires Integrated Experiment (MFIX), the creators of the Harrier are here just to show what they have been doing for years.

Developers of Harrier say they originally built the systems to protect Air Force bases from birds. The seemingly innocuous creatures created problems when they crossed paths with an aircraft. Without spending a lot of money, the Harrier was created — a low-cost system that could detect and track small birds. With the growing threat of unmanned aerial systems, the developers of the Harrier took their system and adapted it to meet a new mission.