DeTect specializes in advanced radar and other sensor technologies. The company is the leader in bird radar technologies for real-time aircraft bird strike avoidance, wind energy bird mortality risk assessment and mitigation, and industrial bird control with over 250 of its MERLIN bird radars delivered to the US, Canada, Europe, Africa and Asia.

The unique radar signal processing technology in MERLIN, developed specifically for reliable detection and tracking of small, non-cooperative, low radar-cross section, non-linearly moving targets, is also used in DeTect’s HARRIER Security and Surveillance Radar making it one of the most sensitive, low cost radar systems on the market today for airspace and marine security applications including drone and UAV detection and defense, Beyond Visual Line of Sight (BVLOS) and virtual air traffic control. 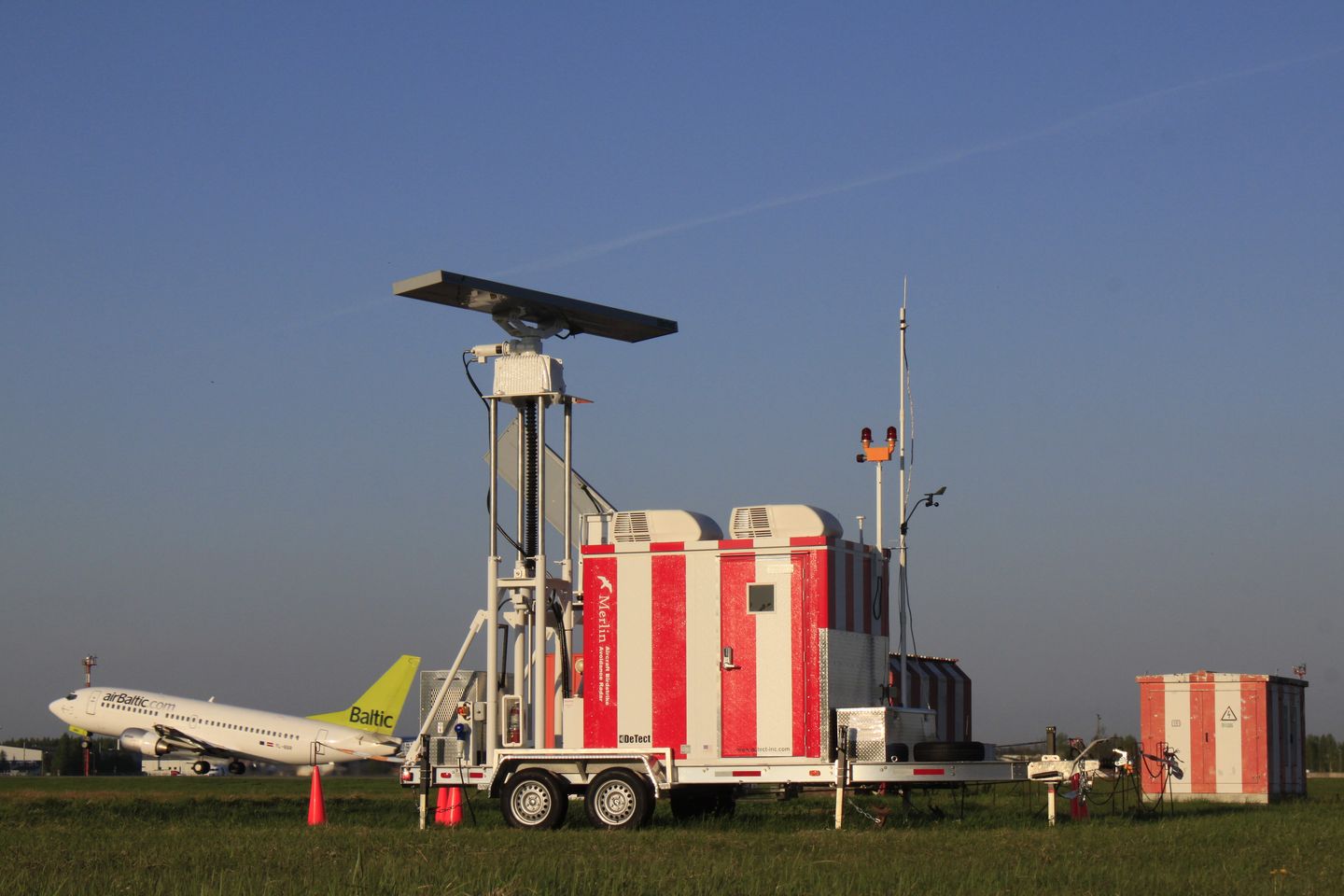 Since 2003 DeTect has delivered more than 500 radar systems worldwide. DeTect has main offices in the US, Canada, UK and China, along with field and partner offices in over 60 countries to support its customers and installations worldwide. 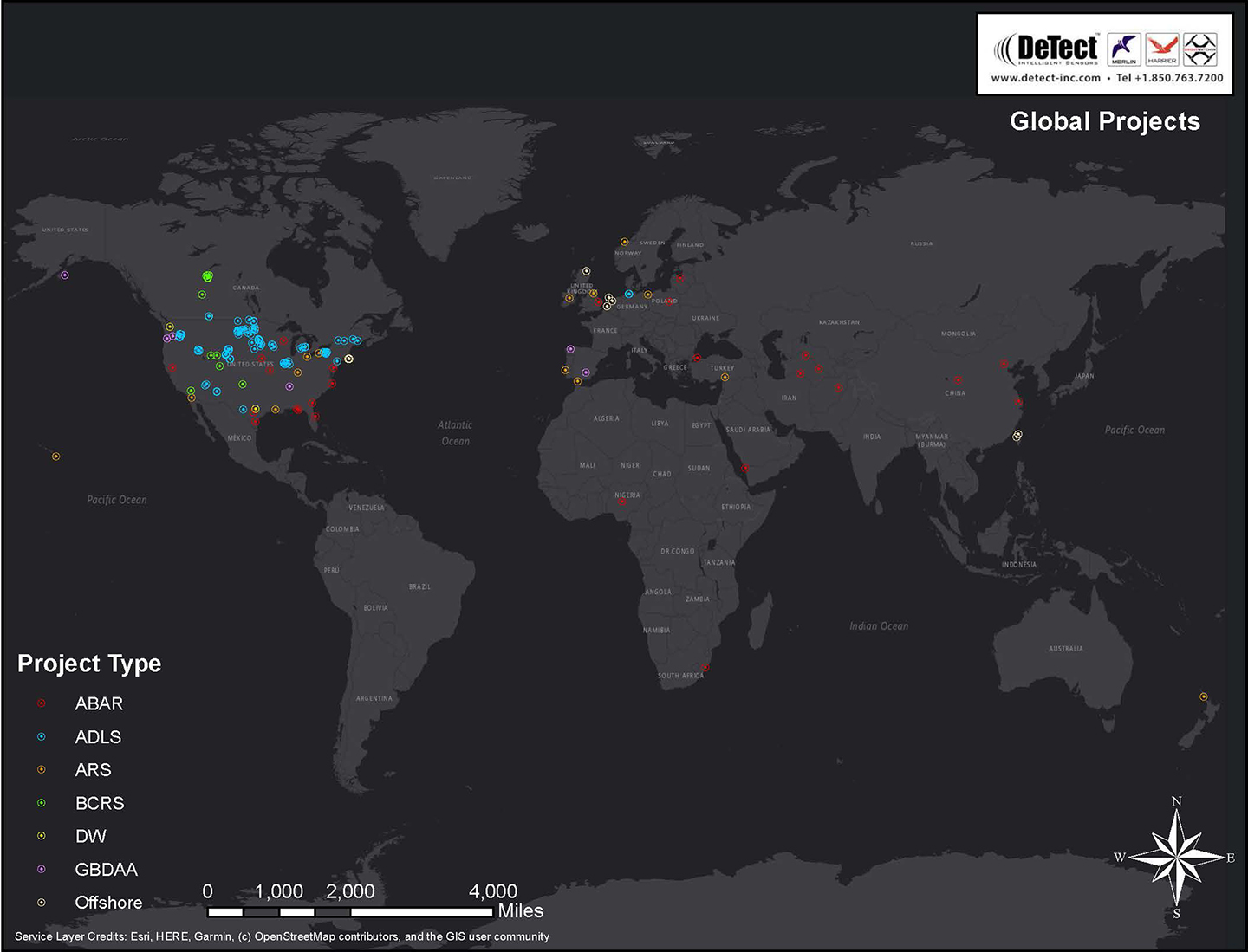 With DeTect, customers are getting more than a radar system – as a fully integrated company DeTect provides comprehensive application support with each system that includes project design, turn-key delivery, full concept-of-operations (CONOPS) development, human factors design, system operational integration, site-specific operation user training and long-term 24-7 support. Each system is supported by DeTect’s team of application specialists who have extensive backgrounds and experience in systems design, manufacture, siting and, most importantly, integration and use of the technology in the real-world environment with effective user interfaces to meet each customer’s specific business operational requirement. 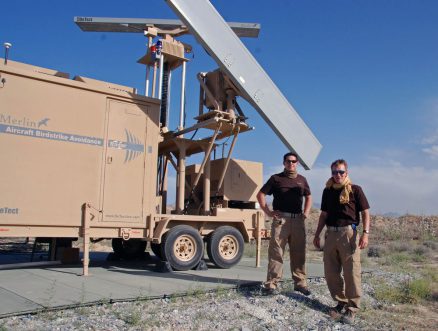 Company facilities include over 20,000 square feet of office, laboratory and manufacturing space in Florida to support design, development, assembly, testing and support of advanced radar systems.

DeTect radar systems are built to industrial and military (MILSPEC), European Union (EU CE Mark) and other international standards and incorporate commercial-off-the shelf (COTS) components where possible to provide our customers with high performance, competitive cost of acquisition, low O&M, and ongoing technology insertion and upgrade opportunities over the life of the system.

DeTect radar systems are in use at facilities and projects worldwide with a proven record of exceptional performance, reliability and operability and over ten million hours of successful operating experience since 2003.

The U. S. Department of Defense has purchased twenty MERLIN systems to date based on a documented record of improved aircrew safety, reduced aircraft-birdstrike damage and increased mission readiness.

NASA in 2006, after evaluation and on-site testing of various bird radar technologies, selected DeTect’s MERLIN system to support space launch safety for the $2 billion space shuttle for 22 launches through the end of the program in 2011 with 100% system uptime. 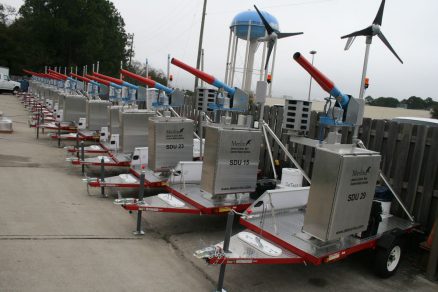 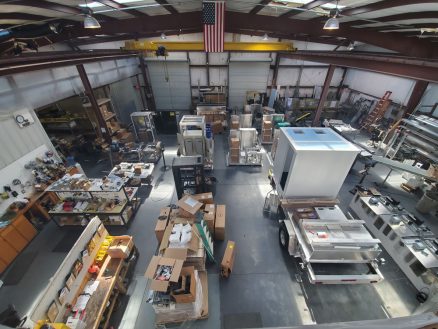 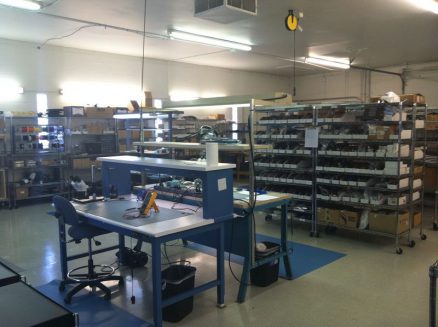 Each system is supported by DeTect’s team of application specialists who have extensive backgrounds and experience in systems design, manufacture, siting and, most importantly, integration and use of the technology in the real-world environment with effective user interfaces to meet each customer’s specific business operational requirement. 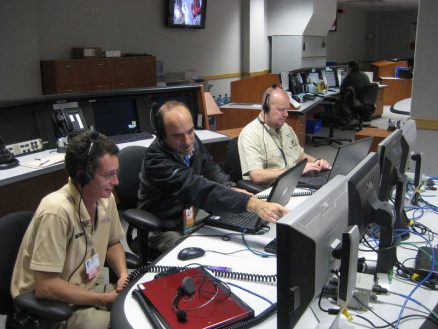 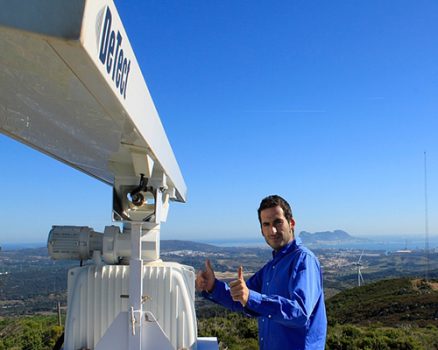