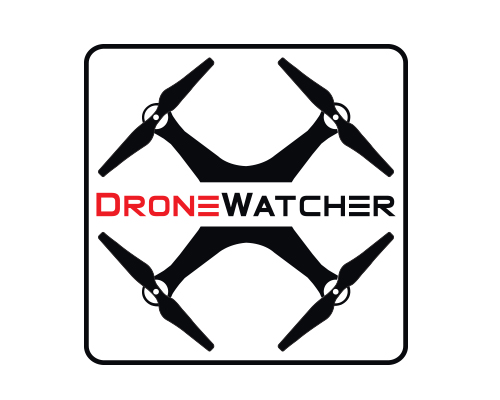 “We’re the only airport in the country that has both the DroneWatcher as well as the Merlin Radar integrated into one system,” Airport Executive Director Parker McClellan said.

“The radar is a type of sensor that has been used for many years,” DeTect Operation Manager Craig Rainey explained. “The software that we use is what makes it special and allows to look for smaller targets such as birds or drones. It basically gives us a three-tier system and protection for the airport.”

While ECP is the first airport in the country to use radar along with drone and bird watching software, the military has had access to this technology for several years. It promises to protect pilots and passengers through aerial scans and sending real-time alerts, if necessary.

If there’s any sort of risk, Rainey said the radar will provide a risk assessment ranging from low to high and it will determine if pilots should be notified to delay for takeoff or landing.

“We’re very excited to be part of the effort and the cooperative partnership we have with DeTect allows them to grow and allows us to benefit from the enhanced security and safety,” McClellan said.