The Canadian Association of Petroleum Producers (CAPP) in 2012 presented a Responsible Canadian Energy Award to DeTect’s technology based on its proven record of successfully protecting birds at Oil Sands facilities in northern Alberta. In its Press Release, CAPP noted that the MERLIN system installed has been over 97.5% effective in deterring birds approaching oil-contaminated tailings ponds with zero bird mortality in 2010 and 2011. 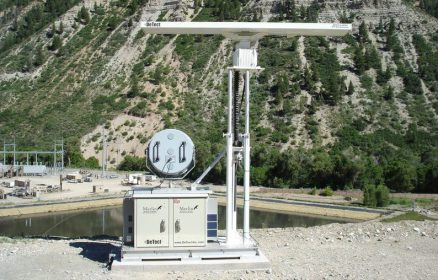 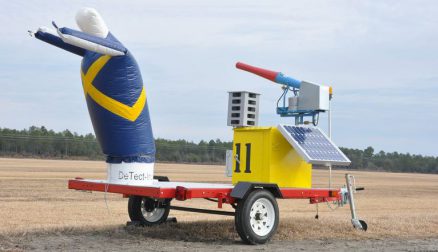 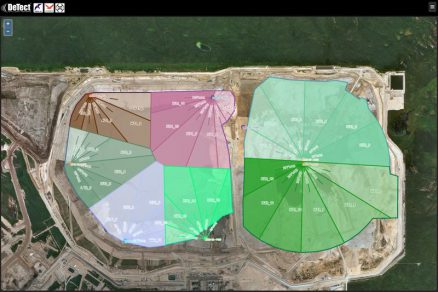 MERLIN supports activation of single or multiple control zones and the deterrent software module includes automated randomized deterrent selection that varies the specific deterrent and volume applied with each response to reduce habituation. The system also includes a complete library of standard recorded acoustic deterrent files or can use client-provided files (supports .wav, .mp3 and other sound formats).

Systems are available with both X- and solid state S-band Doppler radar sensors in low and high radar power configurations to provide reliable bird detection and deterrent hazing in virtually any terrain, over water and weather conditions, including in fog, rain and snow. MERLIN detect & deter systems are fully remote controllable and networkable through TCP/IP, wide area wireless and other protocols. 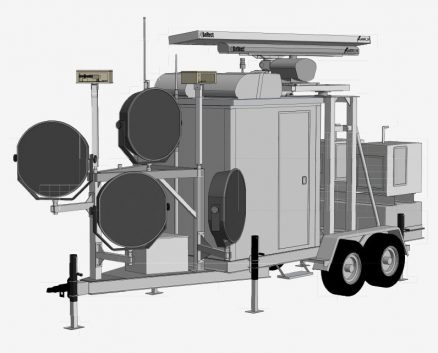 The technology is also upgradable, modular, expandable and reconfigurable – units can be repositioned to address changing site conditions and expanded at any time by addition of supplemental deterrent modules. All equipment is industrial-grade and designed for use in outdoor and extreme environments with exceptionally high reliability.

The MERLIN radar and deterrent controller and processor equipment is housed in NEMA outdoor rated environmentally controlled enclosures that are skid or trailer mountable. Each system includes a full labor and parts warranty and is supported 24-7 by DeTect’s Technical support team that includes applications support experts (biologists, radar ornithologists and engineers).

The MERLIN technology has been tested and proven at installations throughout the U.S., Canada, Europe and Africa and represents the most advanced, proven, widely-used avian radar and bird control technology on the market with over 250 MERLIN bird radars delivered worldwide. 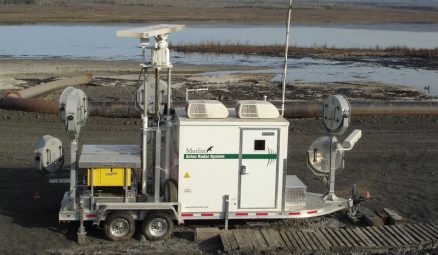 These methods, although typically low capital cost suffer from limited effective range and loss of effectiveness through habituation. These methods often elicit nuisance noise complaints due to their inability to be effectively directed to specific areas. DeTect has pioneered application of the Long Range Bioacoustic Units (LRBU) for bird control.

The LRBU units are planar array acoustic emitters originally developed for military force protection and security that are capable of projecting a highly focused, controlled beam of noise at extended ranges of almost one mile at up to 80 decibels in volume. 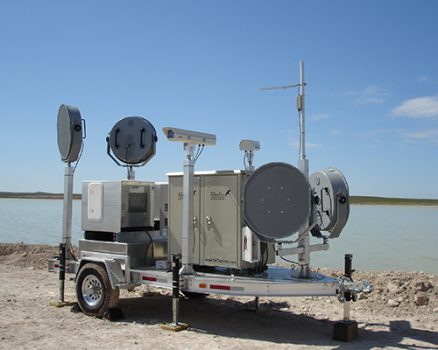 The units are ruggedized military-grade construction and can emit either recorded distress calls (bioacoustics) or various sounds (such as sirens, bells, etc) at variable levels to disperse wildlife in a controlled manner at close-in or extended ranges. 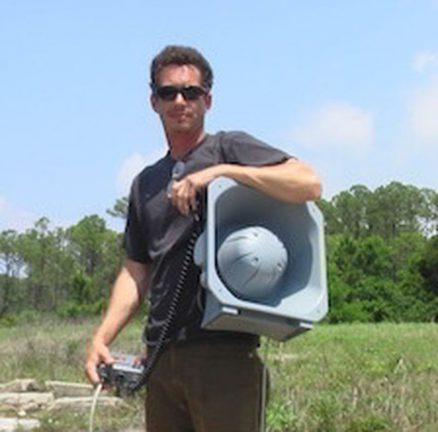 Please complete the enquiry form and a member of the DeTect team will contact you shortly.