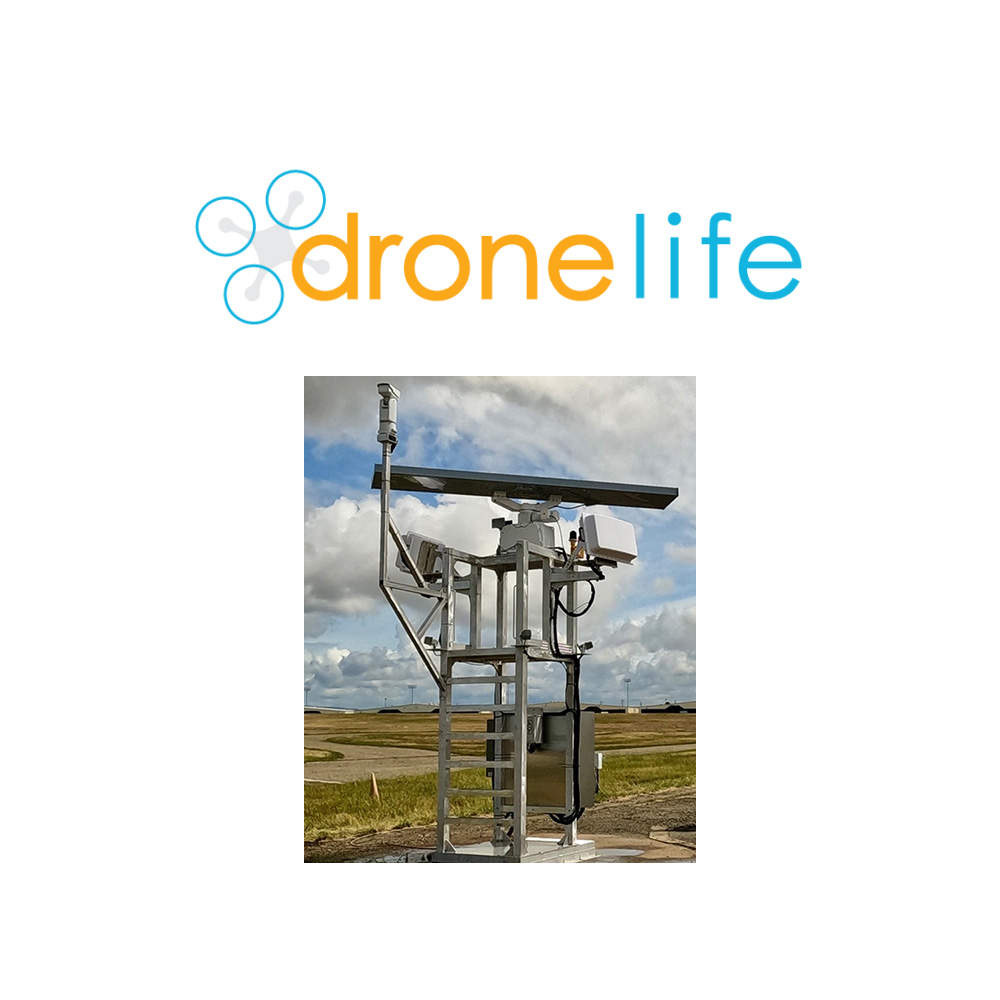 According to FAA estimates, bird strikes cost US aviation carriers more than $400 million annually: and have caused more than 200 deaths since 1998.  90% of these incidents happen within the vicinity of an airport, which makes the strikes a major operational hazard for commercial aviation.

Rogue drones are an emerging problem for airports.  Beginning with the 2017 drone incident at Gatwick airport, which cost travelers, taxpayers, and air carriers millions, drones have been a significant concern for the commercial aviation industry around the world.

A solution for finding both birds and drones is at hand.  Today, DeTect Inc announced “the world’s first dual function bird and drone radar” for operation  on US Military Installations.  The MERLIN BDR-DDR was developed for real-time, tactical operational birdstrike avoidance: and MERLIN now has TRUE3D for simultaneous bird and drone detecting capabilities.

DeTect specializes in advanced radar and remote sensing technologies, designed to protect the airspace around a wide variety of critical sites from airborne hazards.  Customers utilize DeTect’s technology for applications that range from flying commercial UAVs beyond visual line of sight (BVLOS) to keeping bats and birds away from wind power farms.  With this new dual function radar, DeTect has delivered on a streamlined systems for protecting airspace from the two most common disruptors.

“The proven technology can be integrated with radar-directed electro-optic, infrared (EOIR) camera system and DroneWatcherä RF-DR radiofrequency drone detection & interdiction. The system comes in a fixed or mobile design, fully self-contained with all system hardware, software and integration included.”

Recently returned from installing the system at a US Air Force Base in California, Project Manager Mike Bierman said “The dual configuration is a game changer for air bases and commercial airports that can now have a two- in-one system for tracking both birds and drones. DeTect’s dynamic multibeam TRUE3D radar scans and updates target data across the entire 3D volume, continually out to 5+ km in all weathers 24/7.”