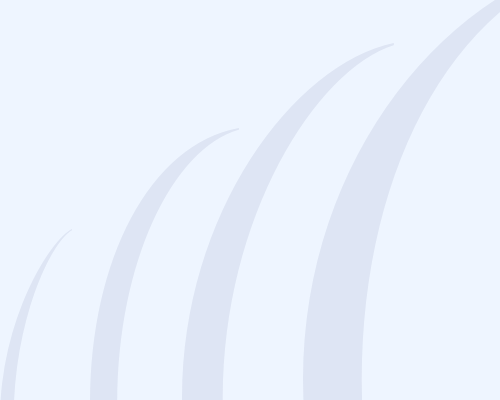 With the release today of the movie ‘Sully’ recounting the 2009 ‘Miracle on the Hudson’ bird-aircraft strike that caused the crash of US Airways flight 1549, bird related risk to commercial aircraft is back in the news. Eight years later no US airport uses avian radar in the air traffic control tower to issue birdstrike warning though airports in Europe, Asia and Africa have installed and use the technology. DeTect’s MERLIN system remains the only birdstrike radar being used operationally by air traffic control to issue real-time birdstrike risk advisories with systems operating at commercial airports and military airfields worldwide (read full news release).